Ludovic Mahieu was only 12 years old when he began to consider his future in video game development.

A few years later, with a master's degree in management and human resources in his pocket, he decided to devote himself fully to his lifelong passion. After training in video game programming and development, he began his career as a freelancer and, in collaboration with Dr. Serge Vassart, launched the development of Top Memo, an application that helps prevent and slow the evolution of cognitive disorders related to aging.

In 2016, Ludovic created his own game studio.

Today, Hellion Cat offers many services to companies and institutions that want to integrate the playful aspect into their development. At the same time, Ludovic Mahieu's team is of course continuing the Top Memo adventure.... 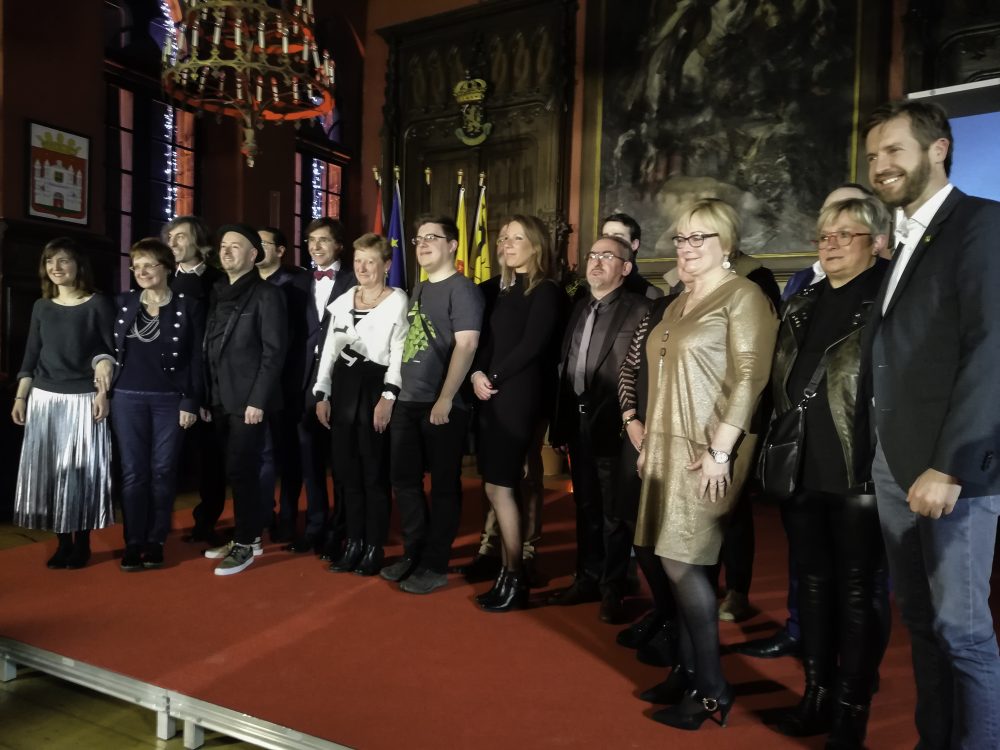 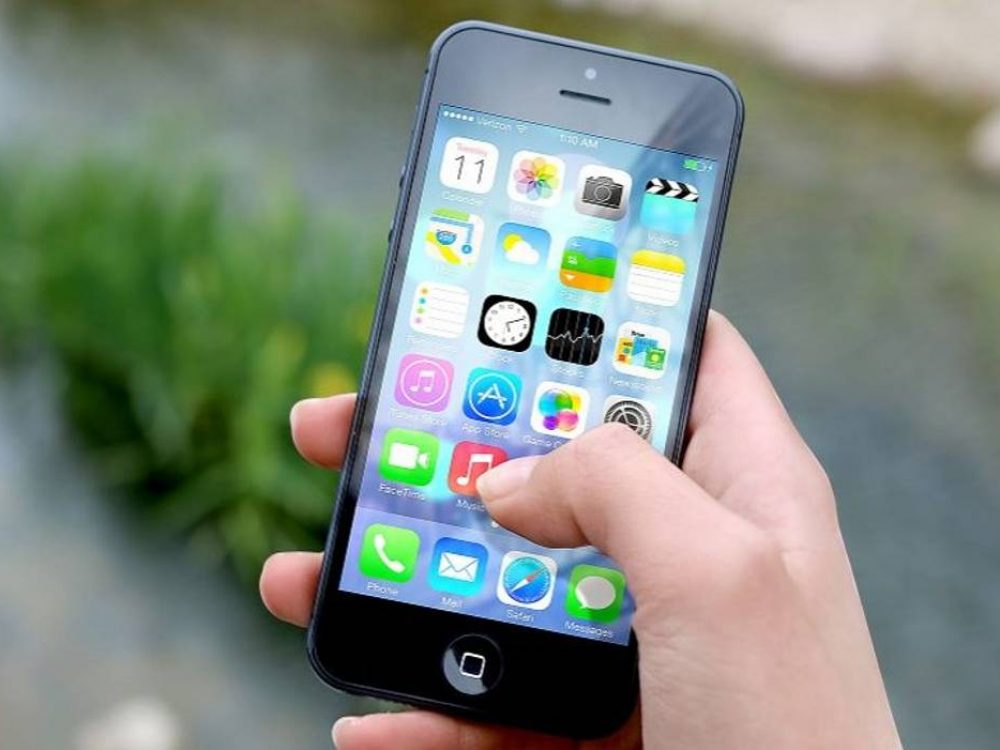 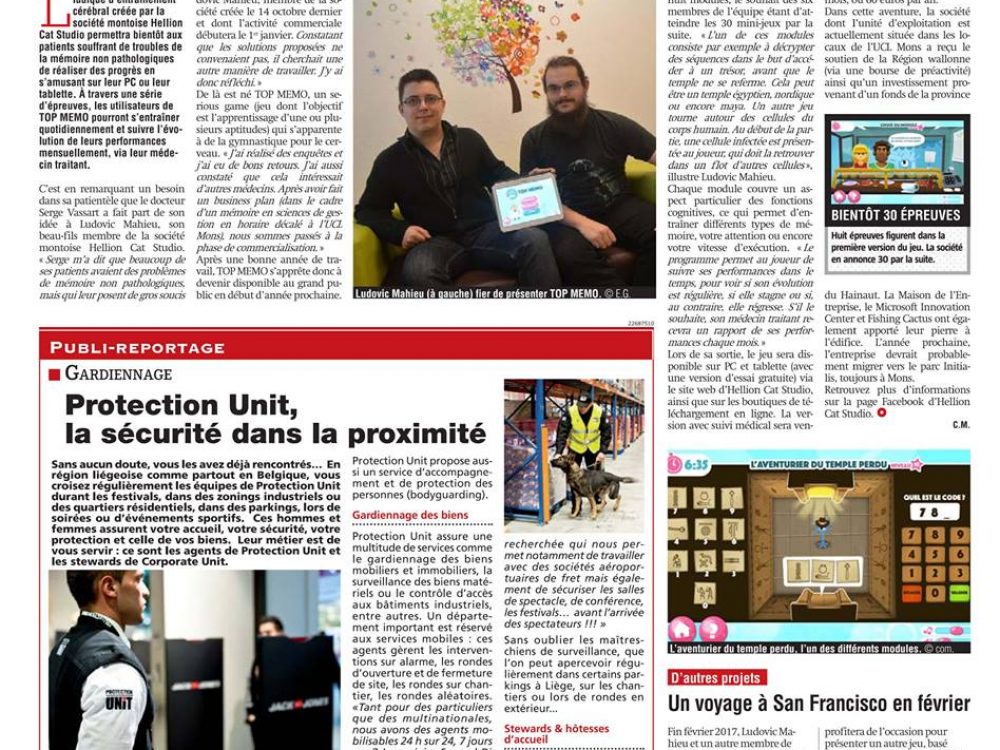 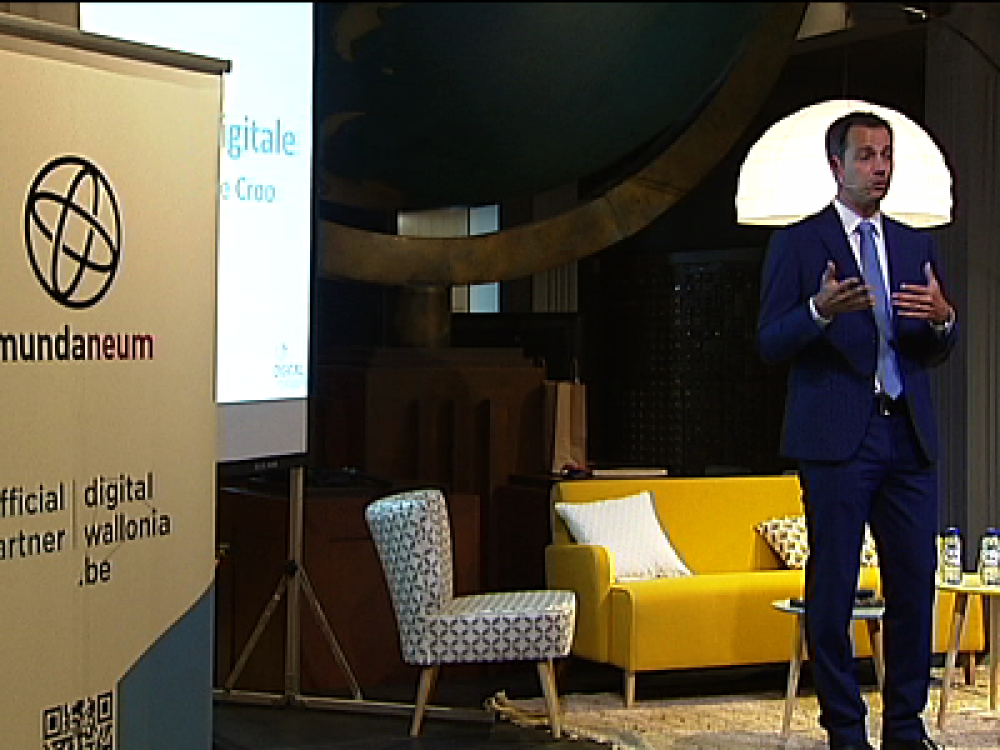 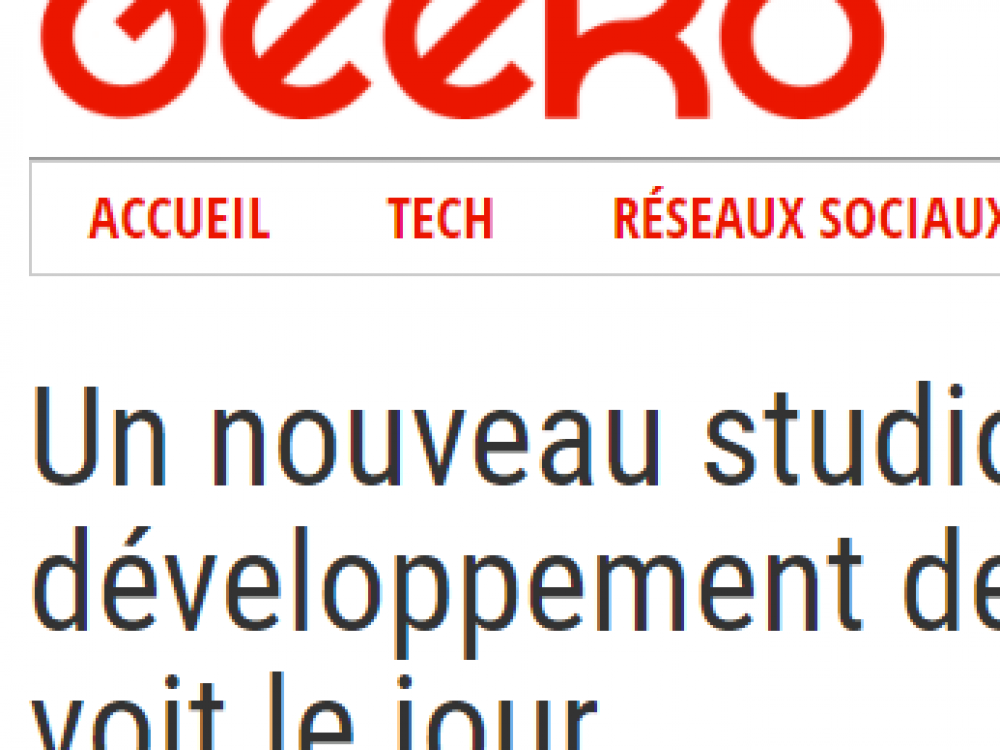 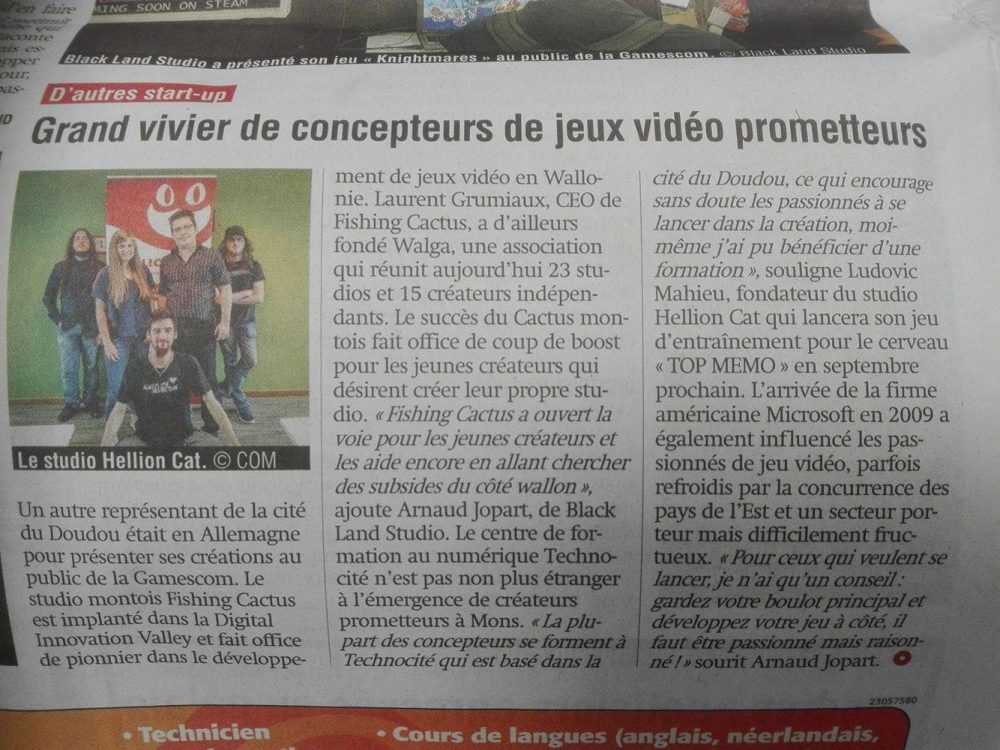 Do you need help?

Thank you! Your submission has been received!
Oops! Something went wrong while submitting the form.